I paint oil on canvas at a fairly large scale. It could be described as colourist, and is influenced by abstract expressionism.

I paint oil on canvas, and was inspired by the artists at the first university I went to – North Staffordshire Polytechnic. I was studying science there at the time, but then realised I wanted to be an artist. Later I completed a degree in Landscape Architecture which appeared to combine a lot of my interests, but I then realised I still wanted to be an artist. Professionally, I have been involved in various forms of social work throughout my life, but realise I still want to be an artist. I am managing to do this part time at least now. My work could be described as abstract, expressive and colourist, but probably bares no resemblance to other works of this genre.

People will see my art work displayed there. 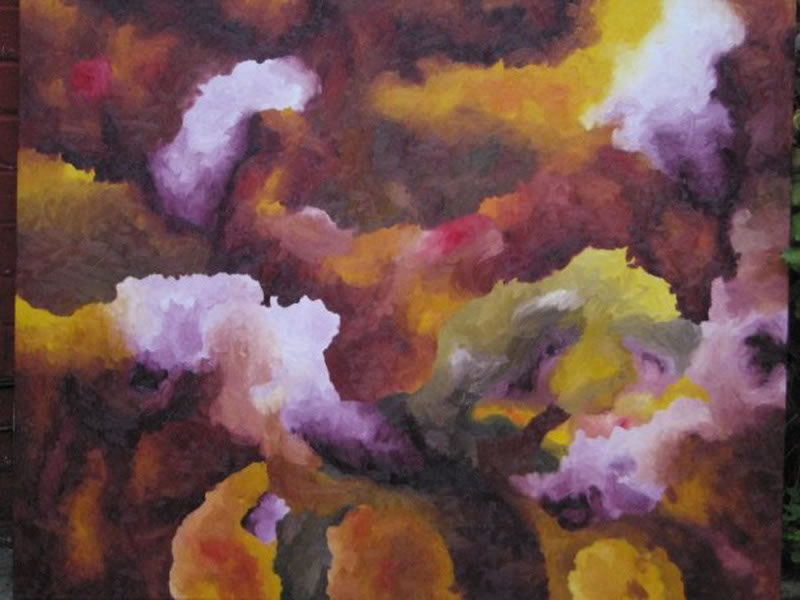 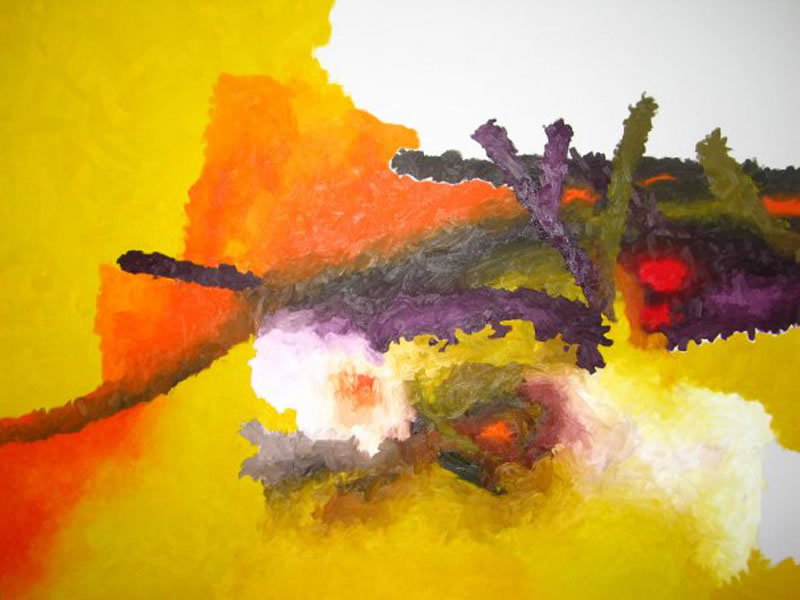 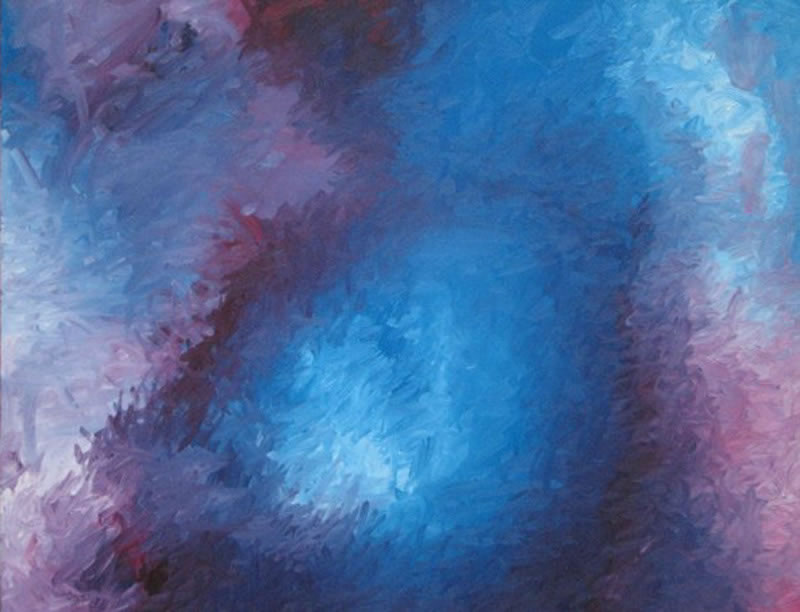 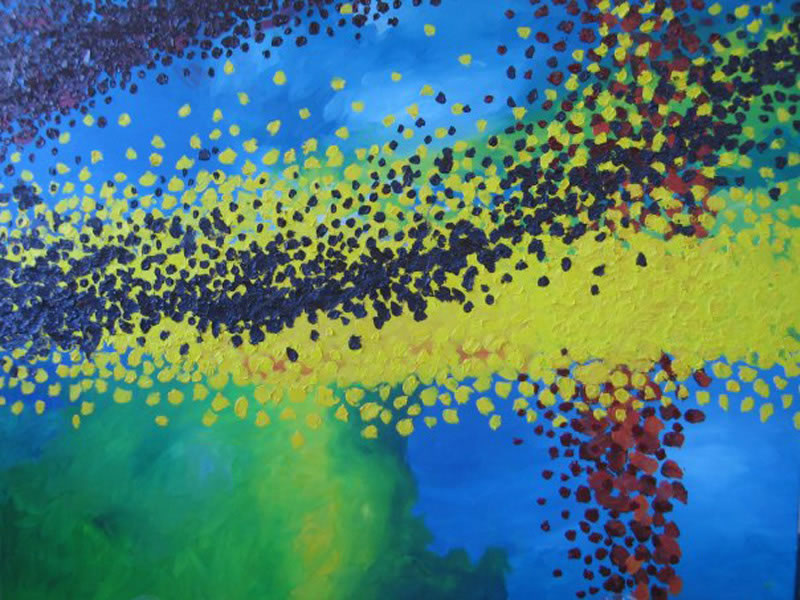 Back to artist listing page
This site uses cookies for website functionality, to analyse visitor engagement and to help with our marketing activities. Find out more.